Theseus: Journey to Athens is now available! It is an adventure/rpg game that is heavily rooted in classical Greek texts. The game follows the early life of Theseus, an ancient hero, as he leaves his hometown in search of his father. Theseus grew up in the small town of Troezen with his mother and grandfather, and upon reaching adulthood his mother shared with him the secret story of his paternity…

Gameplay consists of exploration and character dialogue. Choices have consequences and can radically change the plot. Combat is turn-based with party-mechanics and a number of special abilities. Players will face famous bandits and monsters from antiquity, and collect various items during the quest to learn more about Theseus’ heritage.

This is an ideal game for those who appreciate ancient history. The game is rooted heavily in Plutarch’s Life of Theseus, Apollodorus’ Bibliotheca, and Pausanius’ Guide to Greece. It also draws on more obscure materials and fragments, such as the works of Bacchylides. 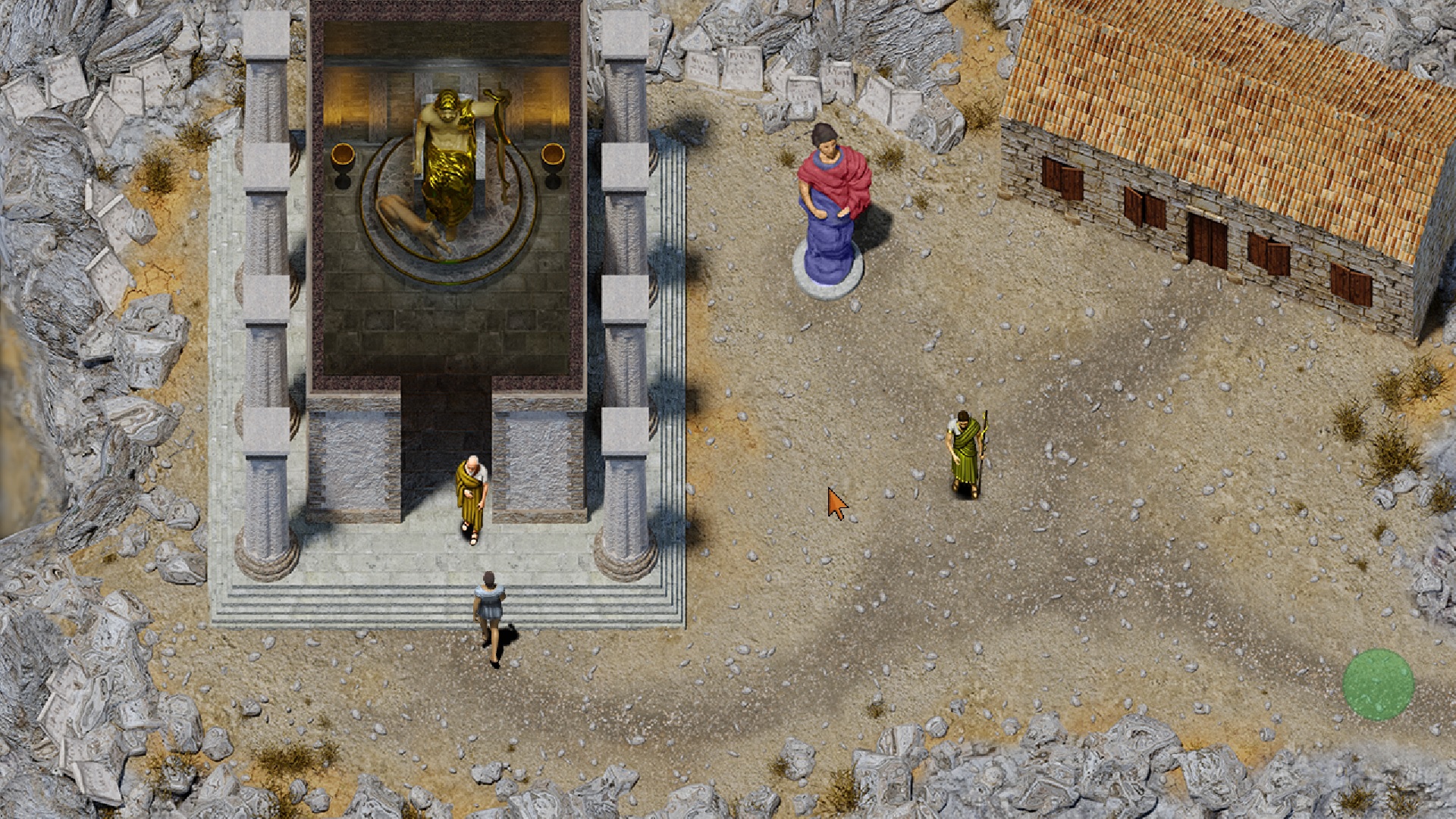 Get Theseus: Journey to Athens